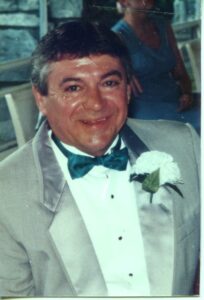 Jesse Eugene Winstead, 77, of Cherokee, passed away on Tuesday, Feb. 2, 2021 after a period of declining health.

Jesse is a veteran of the United States Air Force and lovingly reminisced about his time serving in Korea. He owned and operated a private security company and a training camp for dogs in the mid 1970s, and otherwise supported his family as a telephone contractor in the southeastern United States. He was known for his wit and his generosity and he loved to be the center of attention. He enjoyed spending time with his grandchildren and will be greatly missed by his family and friends.

Jesse was the son of the late Claud E. and Inez Winstead of Sylva. In addition to his parents, he is preceded in death by brothers, Leroy Cunningham and James Winstead; sister, Dorothy Parr; and son, Randy Oocumma. 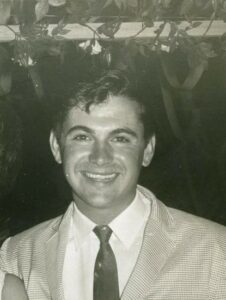 Because of the pandemic, no immediate services are planned. A celebration of life is tentatively planned for Saturday, June 19 at Cherokee United Methodist Church.

In lieu of flowers, donations may be made in memory of Jesse Winstead to Cherokee United Methodist Church, PO Box 367, Cherokee, North Carolina.