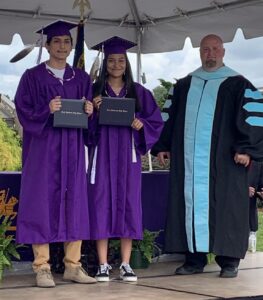 Corbin Santiago Guerrero, a member of the Eastern Band of Cherokee Indians from the Snowbird Community, graduated recently from North Henderson High School in Hendersonville.  Following graduation, he plans to get his real estate license to sell houses.

While at North Henderson, he played basketball and ran cross country.

“I would like to thank Coach Bratu from North Henderson High School as well as my parents and family,” said Guerrero.

When asked his thoughts on graduation, he noted, “I’m excited for the future and what it holds for me.” 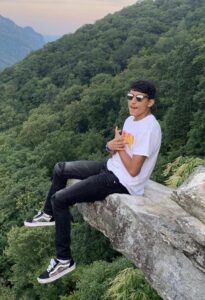 He is the son of Natisha Lynn Wolfe Guerrero and Santiago Guerrero and the grandson of Sherry Wachacha and the late Andy Wachacha.