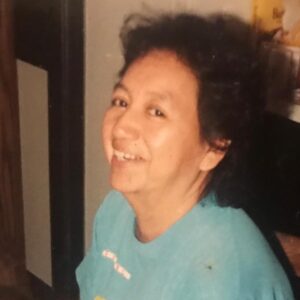 Evelyn Taylor Wachacha, 73, of Robbinsville, passed away peacefully at home with her family by her side on the night of Friday, Oct. 4, 2019.

Evelyn was a fluent Cherokee speaker. She taught Cherokee Language at Cherokee Elementary and Robbinsville Elementary. Evelyn loved her students and the feeling was mutual. Evelyn was a graduate of Tri-County Community College, and she worked diligently to ensure that all seven of her children had college educations.

She is survived by her spouse of 54 years, Wayne Wachacha.