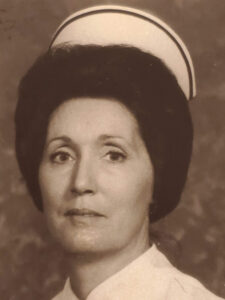 Edith Enloe Armachain, 90, of the Bigwitch Community, went to her heavenly home on Sunday, Sept. 29,2019. Edith was born in the Birdtown Community of Cherokee. Edith was feisty and sassy. She loved to watch raccoons, birds and turkeys at her house. She was a former director of Nursing at Cherokee Indian Hospital and retired from Indian Health Services.

Burial will be in the Tow String Cemetery.  A graveside service will be held at a later date. In lieu of flowers, donations to the Cherokee EMS service would be appreciated.