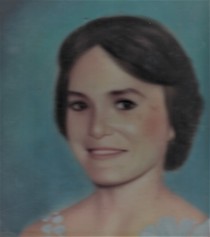 Dora was preceded in death by a grandson, Rafe Allen Rattler; and one nephew, Gary Lambert.