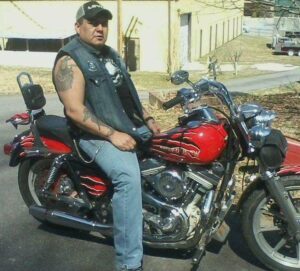 Kevin B. Smith, 46, of Cherokee, passed away unexpectedly on Monday, Dec. 10, 2018. He was the son of Cindy Queen Taylor and Gary Dean Smith.

Funeral services will be held at Cherokee United Methodist Church on Friday, Dec. 14 at 2 p.m. Burial will follow at the Minnie Queen Cemetery in Painttown Community.

Visitation will be held at the Church on Thursday from 5 p.m. to 12 a.m. Crisp Funeral Home will be handling the arrangements.

The family would like to say, “Thank you for all that you have done during this difficult time.”