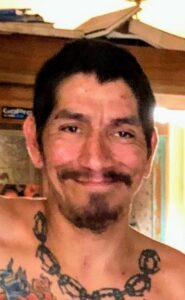 Chino was a master carpenter and roofer.  He was one of the most genuine, kind, absolutely hilarious and coolest people to be around.  He was such a beautiful person that always had a smile for everyone he was around.  There was never a dull moment in his presence.  He filled so many lives with happiness and laughter.  He could turn your grey skies blue with just a smile or a joke, Chino is truly one of a kind.  He’s a ray of sunshine and a rainbow after a storm.  He will be incredibly missed and forever loved, gone but never forgotten.