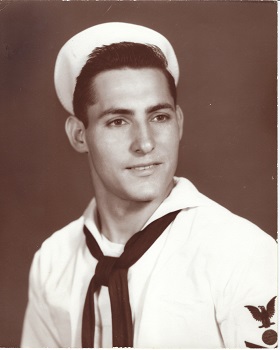 Richard Boyd Cooper, 80, of Cherokee, passed away Tuesday, July 3, 2018 at Tsali Care Center after a period of declining health.

He was a retired veteran of the US Navy and Coast Guard.

He is survived by his children, Terry Cooper and Michelle Cooper Whitely; and two sisters, Maxine Hyde and Pauline Fisher.

Visitation will be held on Friday, July 6 from 10 – 11am at Long House Funeral Home with funeral services to follow at 11am.  Pastor James “Bo” Parris will officiate.  Burial will follow at the Drama Cemetery with military honors provided by the American Legion Steve Youngdeer Post 143.  Pallbearers will be among family and friends.