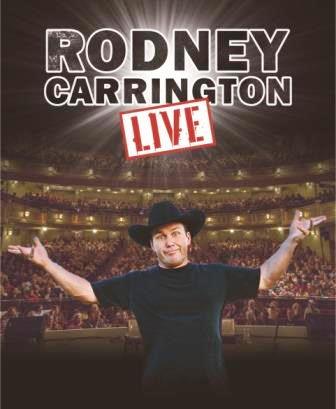 Rodney Carrington – comedian, singer, and actor – is set to play the Harrah’s Cherokee Casino Resort Event Center on Aug. 17 at 9pm.  He released his first comedy CD, “Hangin’ With Rodney”, in 1998.  Since then, he has become one of the top-grossing comedians in America with seven studio albums, a TV sitcom (“Rodney”), and a feature film (“Beer for My Horses”) to his credit. His 2004 and Greatest Hits album was certified Platinum. His most recent album, “Here Comes The Truth”, was released in September of 2017.

Tickets for the show go on sale on Friday, May 18 at www.ticketmaster.com.