Alison Kraus to perform at Harrah’s Cherokee in September 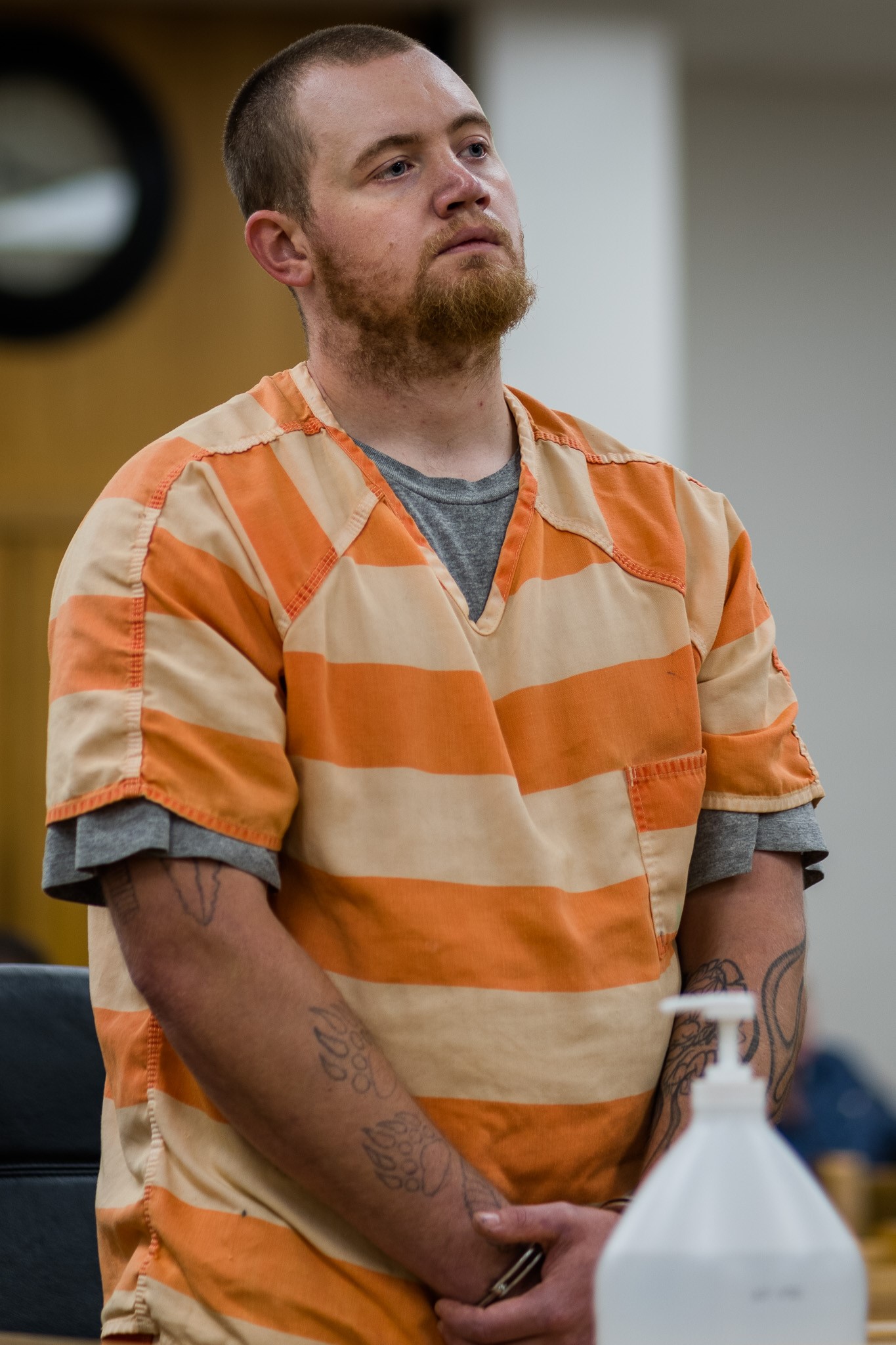 Alison Krauss is scheduled to play the Harrah’s Cherokee Casino Resort on Friday, Sept. 21 at 9pm.  Tickets for this show go on sale on Friday, April 6 at 10am.

Krauss’ new album “Windy City” is her first effort away from her band Union Station since Raising Sand and her debut for Capitol Records. The album features Alison performing 10 classic songs that she carefully selected with producer Buddy Cannon.

The certified-platinum “Raising Sand”, her 2007 collaboration with Robert Plant and producer T Bone Burnett, notched up a total of six Grammy® Awards, including Album of the Year and Song of the Year, bringing her unsurpassed total to 26. That mesmerizing modern-day masterpiece sets the stage for another stunner: “Paper Airplane”, the artist’s first album of all-new recordings in partnership with her remarkably skillful and renowned band Union Station since 2004’s “Lonely Runs Both Ways”.