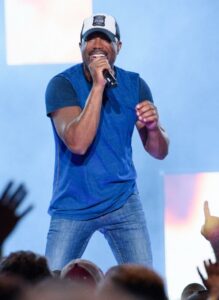 Darius Rucker is scheduled to play Harrah’s Cherokee Casino Resort Event Center on Friday, Sept. 22 at 9pm, and ZZ Top is set to play there on Friday, Oct. 6 at 9pm.

Rucker, the former front man from the 90’s smash hit band, Hootie and the Blowfish, turned his sights on country music and hasn’t looked back. In 2008, Rucker became the first black artist since Charlie Pride to reach #1 on Billboard’s Hot Country Songs with “Don’t Think I Don’t Think About It.” In 2013, Rucker cemented his place in country music-loving hearts with his multi-award-winning rendition of “Wagon Wheel”.  His most recent single, “For The First Time”, was released on July 7. It’s the second release from his long-awaited, and as-yet-untitled, fifth Capitol Records Nashville album; slated for release later this year. 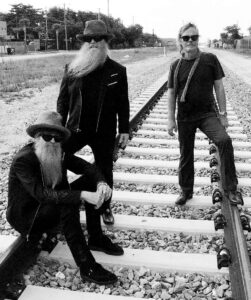 ZZ Top is renowned for instantly recognizable hits like “Legs”, “Sharp Dressed Man”, and “Gimme All Your Lovin”.

In 2004, the Texas trio was inducted into the Rock and Roll Hall of Fame: Billy F. Gibbons, Dusty Hill, and Frank Beard; still very much together after more than 40 years of rock, blues, and boogie on the road and in the studio.

With the release of each of their albums the band has explored new ground in terms of both their sonic approach and the material they’ve recorded. ZZ TOP is the same but always changing.