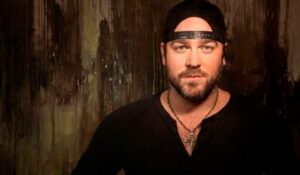 He released his debut album, “Love Like Crazy”, in 2009. The title track reached #3 on the Billboard Country chart and set a record as the longest-charting song in that chart’s history. In 2012, he topped his own success with “Hard 2 Love”, an album that went Gold and featured three #1 Country singles, including “I Drive Your Truck,” which won Song of the Year at both the CMA and ACM Awards. The record earned raves from NPR to Country Weekly and found the New York Times hailing him as “a sensitive macho man,” a compliment that perfectly encapsulates both sides of Brice’s persona. Hard 2 Love also garnered Lee his late-night debut, a stirring performance of “I Drive Your Truck” on NBC’s “The Tonight Show.”