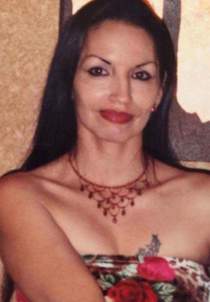 Althia Ann Lossie, 51, of  the Wolftown Communtiy passed away on Monday, Aug. 8, 2016.  Althia was the daughter of the late Mary Katherine Lossie.

Althia is preceded in death by one daughter, Heaven Lee Sadongei.