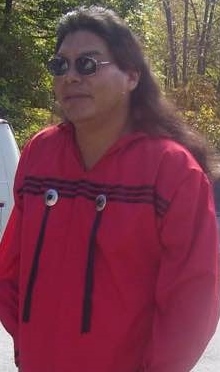 He was born June 20, 1965 in Cherokee to the late George W. Bigwitch and Melinda Smoker Bigwitch.

In addition to his parents, Johnny was preceded in death by one brother, Larry A. Bigwitch.