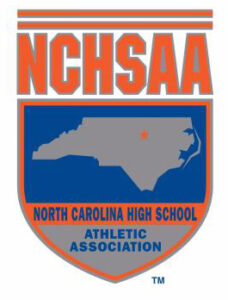 The North Carolina High School Athletic Association released its conference realignments for 2017-21 on Thursday, April 21.  The conferences do not currently have names and are simply referred to as letters, but most conferences will retain their former names.  Conference A includes: Cherokee, Andrews, Blue Ridge, Hayesville, Highlands, Hiwassee Dam, Murphy, Nantahala, Robbinsville, Rosman, Swain County and Tri-County Early College.

When asked about the future of the Big Smoky Mountain and Little Smoky Mountain Conferences, primarily used for basketball, NCHSAA Commissioner Que Tucker related, “Playoff qualification for the next alignment has not been determined yet.  That will be the work of the ad hoc Committee when it comes in again to determine how we will structure the playoffs for the new realignment.  As to Big and Little, that will be fine for them to determine during regular season and perhaps in some playoffs, but we won’t know until the ad hoc Committee meets again which will be during the next school year. Basketball qualification may have to change due to increased number of schools and thus conferences.  That also will be determined later.”