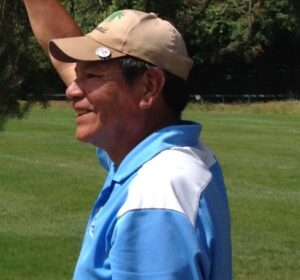 Donald Edward Maney, 63, of Cherokee, passed away on Wednesday, Oct. 7, 2015 at his residence. Don is the son of John Henry Maney and the late Mary Louise Bigmeat Maney. During his adulthood, Don also formed a relationship with his natural father David “Pinhead”Kalonaheskie(living).  Don was fortunate to grow up being a part of three families:  the Maney’s, the Jackson’s and the Kalonaheskie’s. Donald recently retired from the Cherokee Boys Club on Aug. 13.

Donald is preceded in death by brother, Ronnell Maney.