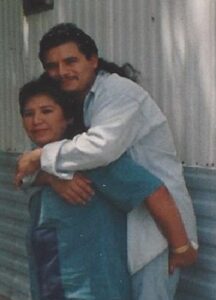 She was born Aug. 19, 1965 in Charlotte to the late Annabelle Littlejohn Cucumber.  She made her way thru life by working as a housekeeper in the lodging industry and was a loving mother to her children.

In addition to her mother, Dino is precededed in death by a son, Christen Anthony Gomez; grandparents, Owen Littlejohn and Agnes Bigwitch Littlejohn; and uncles, Ammons Littlejohn and Johnson Lee Littlejohn.