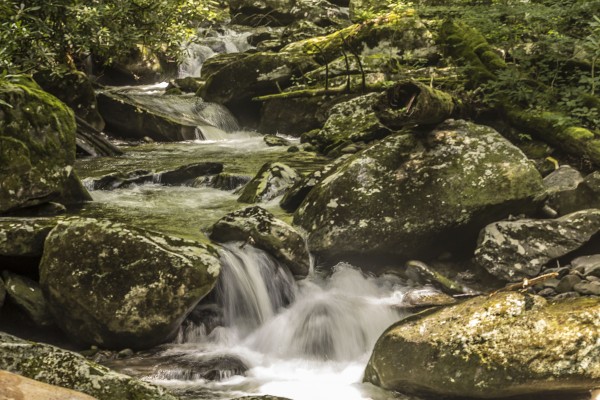 Using this modern mapping technology, scientists determined the park contains 2,900 miles of streams. Of these, 1,073 miles of streams are large enough to support fish. Previously, using topographic maps, the scientists estimated there to be approximately 2,000 miles of streams in the park. A water features is considered a stream if it exhibits the hydrologic, geomorphologic, and biologic characteristics of moving water at least part of the year.

Working with the USGS, the park incorporated the new stream data into the National Hydrography Dataset (NHD) which allows the researchers and the public real-time access to detailed information about streams across the nation. Park staff and research partners rely heavily upon the accurate information in the NHD to manage park water quality and aquatic ecosystem health. The NHD data is accessible via The National Map at https://viewer.nationalmap.gov/viewer/ and re-mapped streams within the park can be seen at https://www.nps.gov/npmap/park-tiles/#10/35.6032/-83.4659.