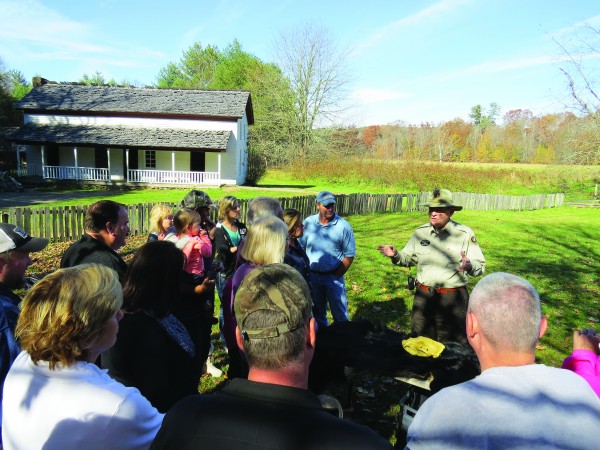 Great Smoky Mountains National Park welcomed over ten million visitors in 2014, just the fourth time in 80 years and the first time since 2000.  In 2014, 10,099,275 visitors enjoyed the national park, an 8 percent increase over 2013.   The numbers were spurred by strong July and August visitation as well as the highest October visitation in 27 years.

“We are honored to welcome so many people to the Smokies to enjoy America’s most visited national park,” said Acting Superintendent Clay Jordan. “As we prepare to celebrate the 100th Anniversary of the National Park Service in 2016, we look forward to continuing to protect the resources of this special place and provide opportunities for discovery as people experience the park along a trail, river, or scenic roadway.”