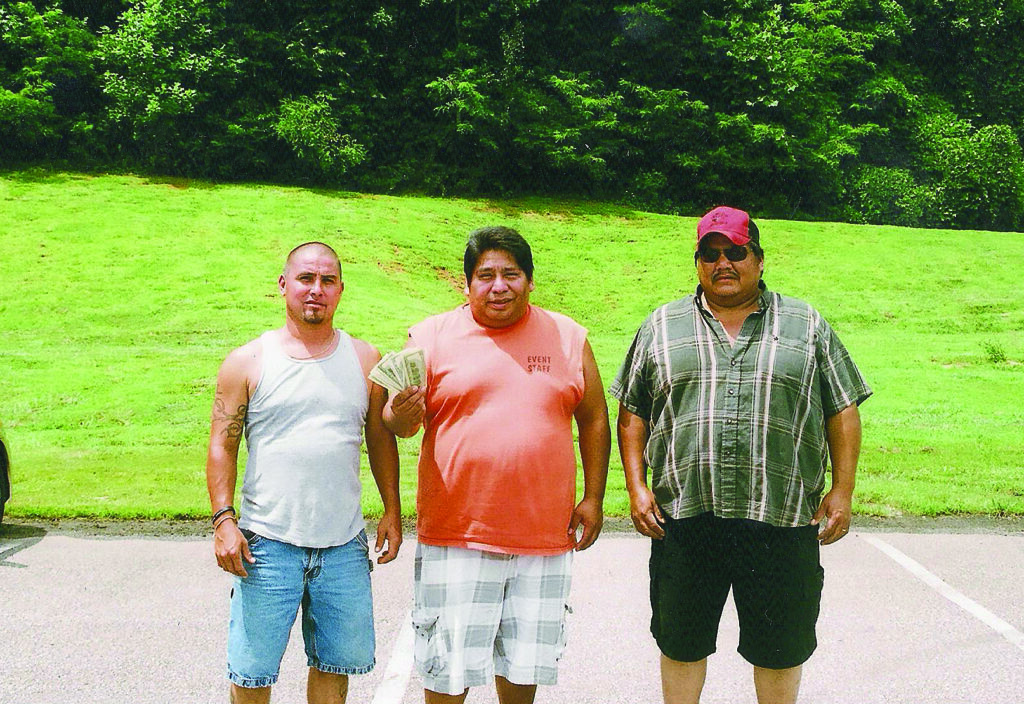 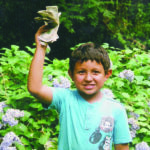 “We would like to thank all the teams that came out to throw,” the Wildcatt Family said.  “Thanks to everyone that bought a 50/50 chance.  A big thank you to Pepper Taylor for all the help he gave.  He goes above and beyond his duties at the Birdtown gym.  Thank you Pepper.  Also, thank you to everyone that came by to buy a dinner.”