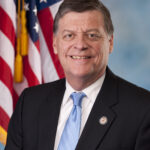 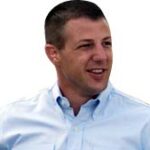 The 113th Congress, sworn in on Thursday, Jan. 3, includes two American Indians.  Markwayne Mullin (R-OK), a Cherokee Nation citizen, is a freshman representative for the Oklahoma 2nd District and Tom Cole (R-OK), a member of the Chickasaw Nation, represents the Oklahoma 4th District.

“In the coming months, Congress will have several opportunities to make meaningful, serious reform to our nation’s economic health,” said Rep. Cole.  “House conservatives can be counted on to take a leading role in the efforts to cut spending, reduce our deficits and make serious reforms to the entitlement spending that is the number one driver of our national debt.”