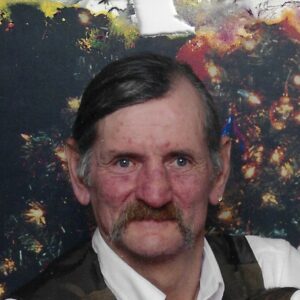 Michael Dale Wayne Reed, 61, of Cherokee, passed away on Tuesday, Sept. 7, 2020.  The son of the late Wilson and Frances Reed, he is preceded in death by his brothers, Charles Wilson Reed and Allen Huey Reed.

The family is having visitation for Michael Dale Wayne Reed at the family home at 647 Mink Branch Rd.  Michael will lie in repose till his funeral service on Friday, Sept. 11 at 2 p.m. Pastor Ben Reed will be officiating. Michael will be interred at the Reed Cemetery on Mink Branch following the service. Pallbearers will be among family and friends.