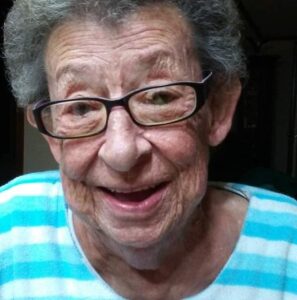 She is survived by one son, Eric Hicks and wife Amber of Warner Robins, Ga.; one step-son, Jason Hoyle and wife Lisa of Bryson City; one step-daughter, Tonya Wilson of Bryson City; three grandchildren, Bailey, Zakery, and Bryn; one brother, Rodney Hicks and Carol of Lilburn, Ga.; one nephew, Andy and one niece, Allison.

A memorial service will be held at 2 p.m. Sunday at Crisp Funeral Home Chapel.

The family will receive friends from 1 p.m. to 2 p.m. Sunday at the Funeral Home.