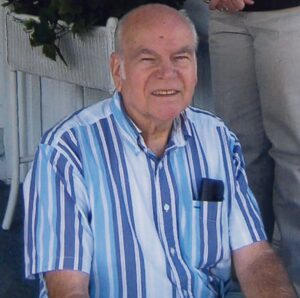 W. Frank Bragg, 90, of the Camp Creek Community in Whittier, went home to be with the Lord Friday, Aug. 2, 2019. A native of Douglas County, Ga., he was the son of the late Riley and Clara Nix Bragg.

He was a member of Hyatts Chapel Baptist Church.

Frank was preceded in death by his daughter, Jan Slaughter and several siblings.

Funeral services will be held at 4 p.m. on Sunday in the chapel of Crisp Funeral Home. Revs. Eugene Ridley and Richard Argo will officiate.

The family will receive friends from 3 p.m. to 4 p.m. Sunday at the funeral home.