Both teams then competed in the Smoky Mountain Showdown held by Greater Midwest Cheer Expo in Pigeon Forge, Tenn. on Saturday, Feb. 2.  Both teams won second place in their respective divisions and competed against eight other teams from the southeast and midwest United States. Both teams received invitation-only bids to compete at The One, a unique end-of-season event offered to top teams in North America, held at four cities throughout the country. 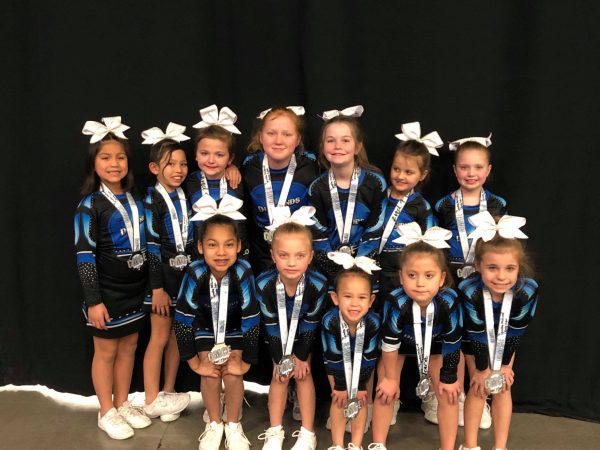 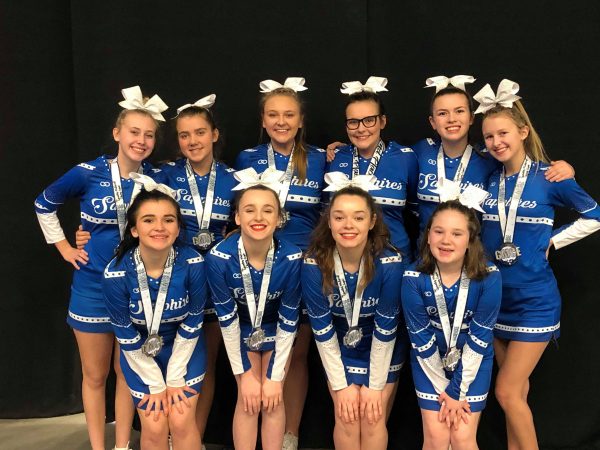