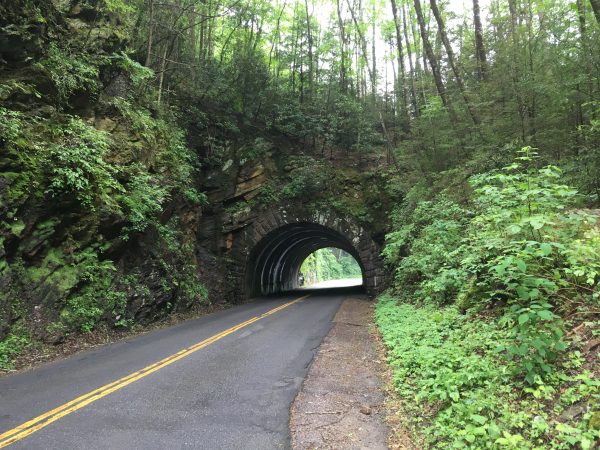 Great Smoky Mountains National Park officials have announced that a paving project will begin the week of March 12 on Laurel Creek Road, Townsend Entrance Road, and Tremont Road. The project should be completed by June 15, though work schedules are subject to revision as needed for inclement weather.

Visitors traveling to Cades Cove should expect weekday, single-lane closures and traffic delays throughout the project. Single-lane closures will be allowed for up to two miles at a time on Laurel Creek Road and half a mile on Townsend Entrance Road and Tremont Road. The lane closures will be managed with flagging operations and a pilot car to lead traffic through work zones. In addition, some parking areas and pull-offs will be closed intermittently. Contractors may elect to work during the evening and nighttime hours as needed. To better accommodate traffic during periods of heavy visitation, there will no lane closures on weekends, holidays, or the time period from March 26 through April 6.

The Federal Highway Administration awarded the $2.5 million paving contract to Bryant’s Land and Development. Roadwork will include the application of a thin pavement overlay along with patching, crack sealing, new signage, and pavement markings.