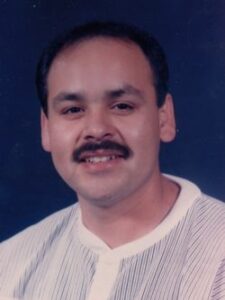 Victor loved singing and was a past member of the Kingfisher Quartet. He also enjoyed fishing, cooking, spending time with family, and he worked at E&E Brake Parts in his younger working career.

He was preceded in death by his grandparents, Florence York and Jess Christie, Amie Pickup and Jess French; aunts, Laura Wolf and Lavonna Farrell; and four uncles.

Several nieces, nephews, other relatives and many, many friends also survive him.